It’s gonna be the holidays and omg is everyone ramping up their expenses. You have a skier/snowboard friend/fam/colleague/partner and you’re not but you want to give them a gift. This list is for you!

To clarify, you’re probably not going to be buying your person a new snowboard unless you really love them (snowboards cost $300-$500 on the lower end). So this list is more for the $20 – $60 CAD range.

So when a skier/snowboarder wants to take a break, they go to the base (bottom) of the mountain. And instead of carrying around all over the place (and ps, you’re not supposed to bring in your skis and snowboards inside anyways), there are racks outside where you can hang your gear. Of course if you do and you go anywhere else, there’s a chance for it to be stolen. That’s what the ski key(and lock–they’re sold together) are for!

This might sound stupid and cheap for you but trust me, skiers and snowboards know the challenge of driving back and forth 😳 . This is probably irrelevant if your person lives on the mountain itself and just walks to the lift, but I’m thinking that there’s probably a 10% that you’re in that situation. It’s a lot of driving!

Here’s a list of different face masks so now you just have to figure out their style and size! Can’t go wrong with this one and this has just been getting cheaper and cheaper over the years. Even if your person has one already, face masks are like socks and underwear: you don’t want to be wearing just one and not washing it 😂 It’s especially useful nowadays because for one it gives your person options (in terms of usability and style) but more importantly after the pandemic, face masks (and these qualify as) are required when going up the lift. Now it’s guaranteed that everyone will be wearing it!

4. Baselayers/leggings/jogging pants (whatever fits the budget)

This one is the Under Armour baselayer.

Baselayers are these tight-fit undergarments you wear when skiing/snowboarding. It provides heat and moisture control. People can substitute that with other things like yoga pants, jogging pants (slim fit maybe), leggings, long john’s etc so long it does the same things.

Now I’m suggesting this for you because for some skiers and snowboarders, they don’t pay attention to this/give it some thought because as I’ve said, this is just on the inside. No one can see it so they don’t put much attention to it.

If you want to give the message of “ha, I know stuff. I pay attention” and “I know what’s good for you”, this is a good one!

Skiing/Snowboarding means trips (e.g.: 2-3 days somewhere with friends). There are sleepovers. So if you(they) want to be fun and/or still presentable, you might wanna show some cool pj selections. It’ll be cold because duh, winter, so it’s not like they’d be wearing shorts.

This one’s a good connection from #5. So your person skis the entire day. They’re in a ski trip. It’s night time and everyone’s retired from active sports now and they’re heading back to the chalet to relax and shower.

There are two ways this can progress after: Either you guys stay in and have a banging house party. It can be cray cray or it can be a relaxed one, in which case you can sport your pj’s 😂 or you go out to bars for some apres ski!

For now we’ll focus on the former. If you guys decide to have a house party instead then you guys better be stocked up! This is where your awesome gift card comes in. Or hey, buy the alcohols themselves instead. That’s good too!

Scent is a big deal for most people. I believe it’s also a big factor for women, right ladies? Either way you can’t go wrong with this whatever orientation they have! Their place smells good and it reinforces/reminds them of the skiing/snowboarding experience.

I remember the first time I got an apres ski themed candle like this one. I was laughing and with genuine joy! First I didn’t know themed candles were a thing (now I know there’s an industry for this). Second, when the scent reminds you of pine trees, crisp air, other types of wood you smell in chalets…🤤 omg it does bring you back.

I’m telling you guys, there’s an entire lifestyle to this and in that….it’s nice 🤤

This one I guess is a continuation of the above. If you want to buy other skiing/snowboarding/apres ski thingamajigs, that’s fun and funny too! There are apres ski related books, eye masks (the one you wear when sleeping), furnitures, etc!

Last but definitely not the least: beanies! Fyi, toques and beanies are the same if you hear either term. This is definitely very useful because some people wear just these instead of helmets when riding (can’t do that 😳) and at the same time this is a winterwear and winter fashion that you can sport even when you’re not skiing/snowboarding. Make ’em look good, in and out of the slopes! (Very warm and function too) 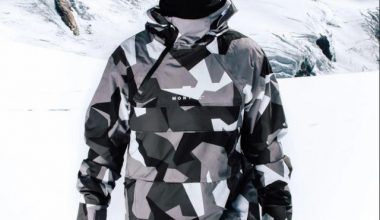 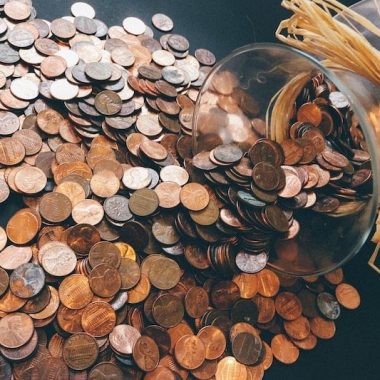 Written by: Derek Goodman of Inbizability Many people want to start planning for their financial future, but don’t feel like…
1 Shares
1
0
0 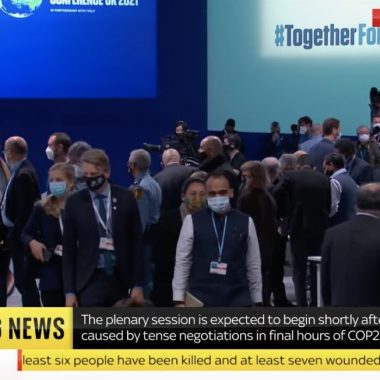 I woke up surprisingly early for a Saturday morning and I had this travel mood again. If I…
0 Shares
0
0
0

I'm a Filipino-Canadian traveller and snowboarder. I relatively comfortable being…